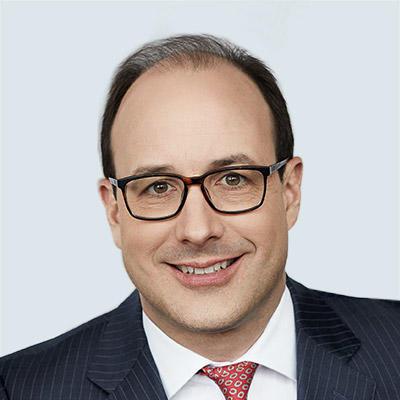 President and Chief Executive Officer, CDPQ & Chairman of the Board of Directors, CDPQ Infra

President and Chief Executive Officer, Charles Emond is responsible for the strategic direction of Caisse de dépôt et placement du Québec (CDPQ) and the global growth of the organization.

Prior to this, he held the position of Executive Vice-President, Québec, Private Equity and Strategic Planning at CDPQ, which he joined in February 2019. In that role he was responsible for managing the Québec and Private Equity (Québec and International) portfolios, as well as CDPQ’s global strategic planning, in collaboration with the Executive Committee.

Previously, Mr. Emond worked for nearly 20 years at Scotia Bank and Scotia Capital, where he held the positions of Executive Vice-President, Financial Affairs, Head of Canadian Corporate Banking and Global Head, Investment Banking and Capital Markets. In these roles, he oversaw a wide variety of teams located in Canada, the United States, Europe, Asia and Latin America. During this time he also led Scotia Capital’s Québec activities.

Mr. Emond is a graduate of HEC Montréal and holds the CPA, CA and Chartered Business Valuator (CBV) designations.

Among his community service commitments, he sits on the Board of Directors of the Orchestre symphonique de Montréal (OSM) and is actively involved in organizations such as Centraide, the CHU Sainte-Justine Foundation and the Canadian Cancer Society.